His Highness the Amir 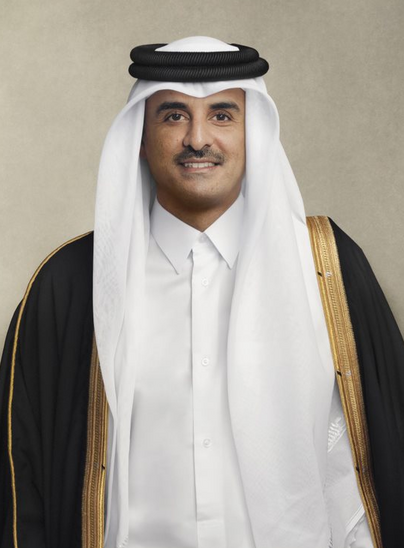 His Highness Sheikh Tamim Bin Hamad Al Thani, the Amir of the State of Qatar, participated with the leaders of the Cooperation Council for the Arab States of the Gulf (GCC) and heads of delegations in the 41st Session of the Supreme Council of the GCC Al-Ula governorate in the sisterly Kingdom of Saudi Arabia on Tuesday 5 January 2021.

Important topics from all around Qatar 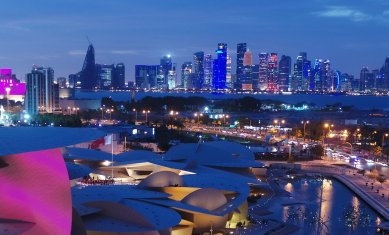 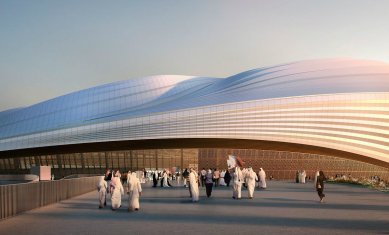 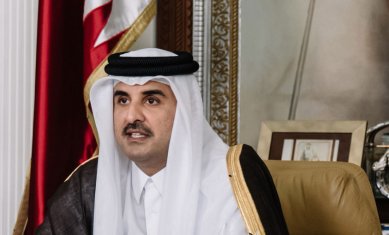