Director of the Government Communications Office 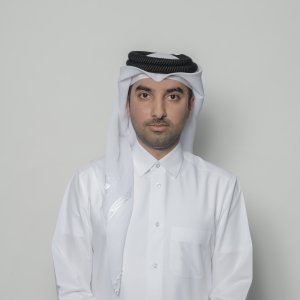 The GCO Director has held a number of positions in the past, including:

As a Media Attaché, Sheikh Jassim played a pivotal role in the promotion of strong bilateral ties between Qatar and the United States by working with various key stakeholders

Sheikh Jassim bin Mansour Al Thani first joined the GCO in 2014 and has since been working closely with various ministries and government stakeholders to support their media engagements.

The Director of the GCO holds a bachelor’s degree in communications and media studies from Northwestern University in Qatar.