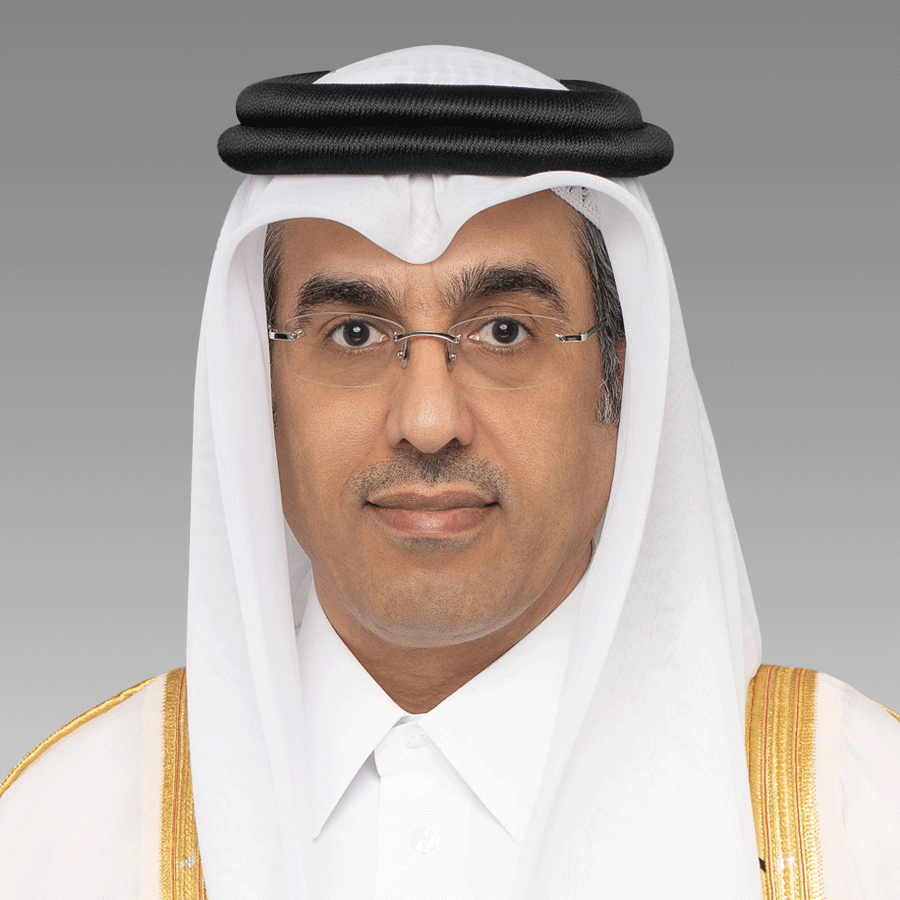 His Excellency was elected Chairman of the Permanent Arab Commission for Human Rights at the Arab League in 2012 and Chairman of the Asia-Pacific Forum for National Human Rights Institutions from 2013 – 2015. His Excellency previously chaired the Sub-Committee on Accreditation from 2012-2015, which specialises in reviewing and accrediting national human rights institutions in compliance with the Paris Principles.

His Excellency the Minister of Labour has overall responsibility for all Ministry of Labour issues, including: